Reza Sayah is a journalist and documentary filmmaker based in Tehran.

For the past 20 years, Reza has reported for international news organizations including CNN, Al Jazeera, PBS NewsHour, and France 24.

In 2008, he helped launch CNN’s bureau in Islamabad, Pakistan where for the next five years he reported on the country’s ongoing political turmoil, the government campaign against the Taliban, and the search for Al Qaeda leader Osama Bin Laden.

In 2013, Sayah moved to Cairo, Egypt where he covered the crisis that followed the Egyptian revolution, the uprising that toppled former president Mohammad Morsy, and the election of current president Abdel Fattah Al Sisi.

Sayah has also covered the conflicts in Afghanistan, Libya, Syria, and Ukraine.

Prior to working for CNN, he spent more than ten years reporting for major news networks in the United States where he covered the 2000 and 2004 US presidential elections, numerous natural disasters, and the attacks of 9/11.

In 2015, he moved back to Tehran where he founded Ravian Films – a production company that specializes in documentary films, broadcast news reports, and video storytelling. 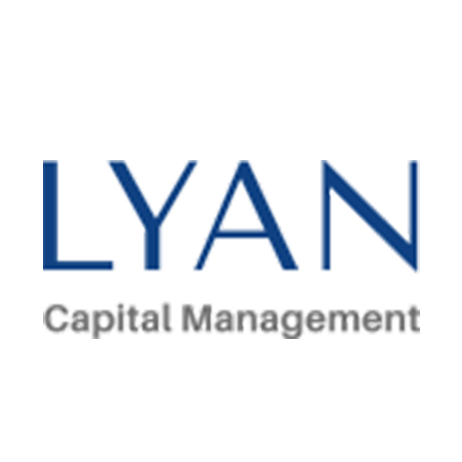 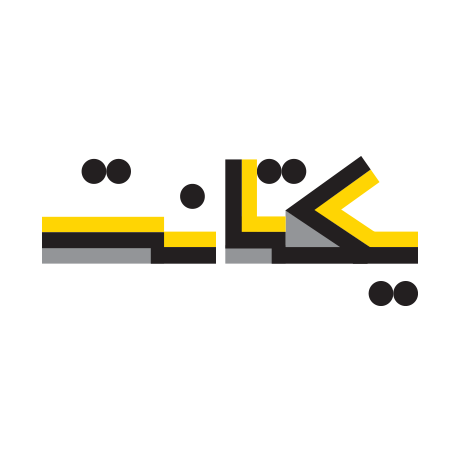 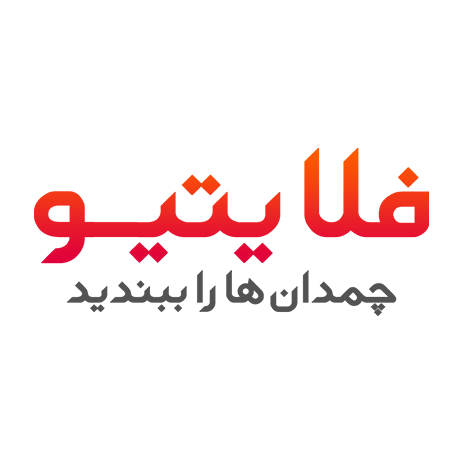 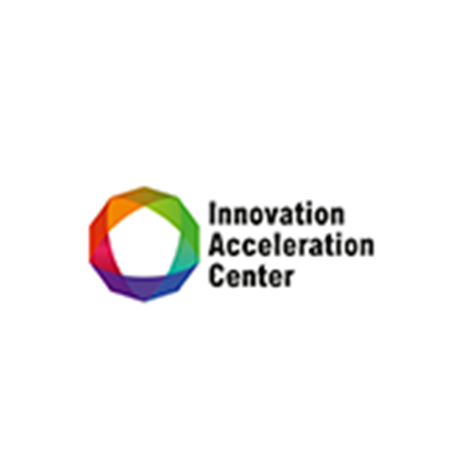 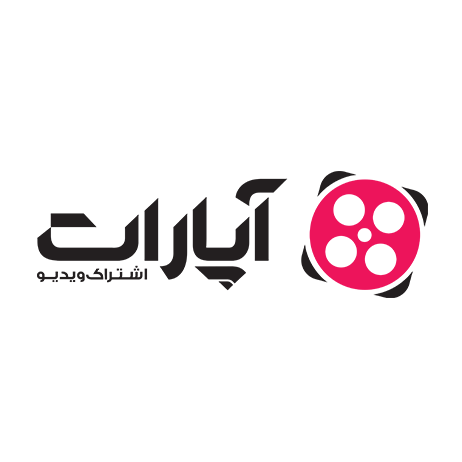 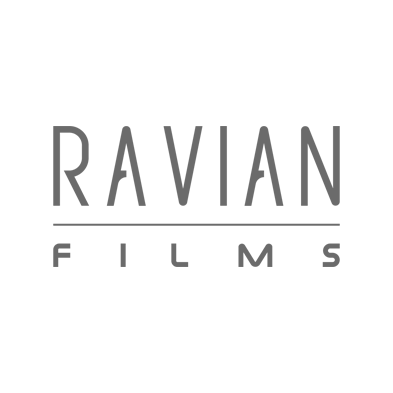 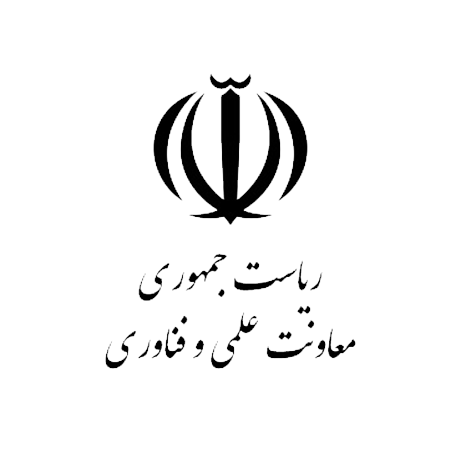 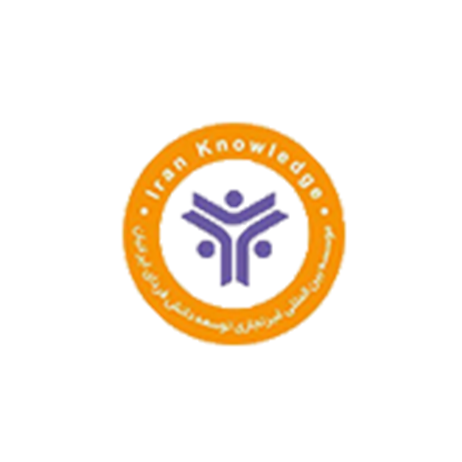 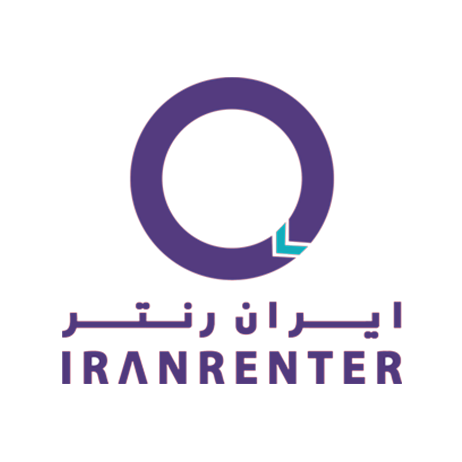 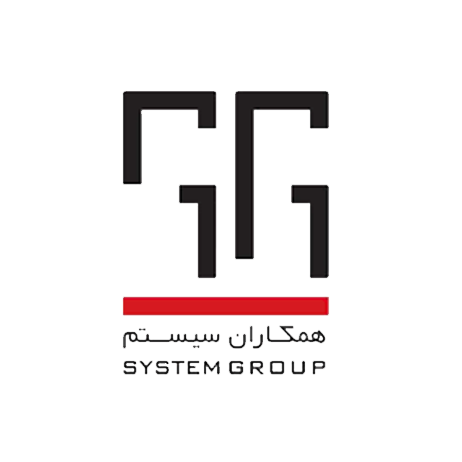